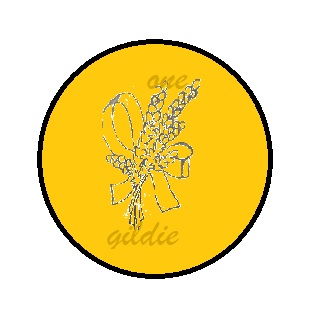 Source? Kerumbaban got it from a lord in exchange for his fealty
Significance? It showed the value of his service… and the value of his self-image
Fate? He tossed it in the mire
Author’s inspiration? There were coins called guilders, but this is a gildie…
Appeared in? Myths of the Mind (2016)

Kerumbaban the Red, he took a gildie from a lord,
And swore allegiance solemn
On his wooden-handled sword;
Reporting at the manor court,
He saved a beaten maid
(And tossed the gildie in the mire,
And called it thoroughly repaid).

In many ways, Kerumbaban the Red was a rogue, but he was a warm-hearted one. He spent a lot of time charming women, but none of them was ever left the worse for it.