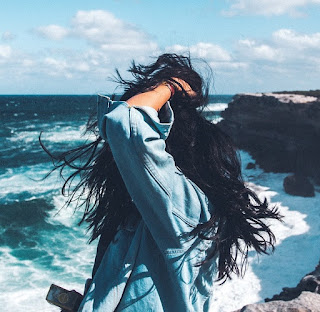 The teg haven't featured a great deal in the Fairy in the Bed series yet. Teg, like braefolk, are similar to humans in appearance. They often have dark hair and dark eyes and tend to be quiet. Much of their talent lies in music and a lot of them work in the arts.

The only named teg to appear so far are Seren Starsinger, an ancestor of Eileen o’ the Mist who is otherwise leprechaun, and Eileen’s manifestation, Elen, who is pure teg and who fancies leprechauns. A teg girl dances with Roderick Skipton at the midsummer ball. Her name, although not given in that book, is Owena Darkeyes. Like the leprechauns, teg use surnames of convenience, which they choose themselves. Some of them adopt a family name, but others choose something more poetic.