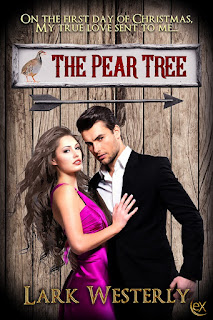 I've been playing 7/7/7 for a while, but now I've had a new idea; the first 100 words of some of my books. To avoid cutting off in the middle of a sentence, I'll go to 100 and then add the rest of the sentence in question. Here's the opening salvo of The Pear Tree:


Nelis Winter’s Leavers’ Dinner was held on a Friday night in November, 2009. The night was stuck in Nelis’ mind forever, like a nail in the coffin of her school years. Daisy Comice, probably trying to make up for years of indignity heaped on Nelis during their life with Snowland Winter, got right into the spirit of the thing. She booked her daughter into Affinity to have her hair and makeup done, and took her to Beautiful Signets to buy a dress and shoes.
Wot, no home-sewn mumu made of home-dyed homespun? the imp in Nelis’ brain demanded. No lecture on the ills of mineral makeup and the beauty of natural skin?