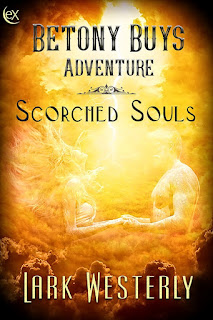 I've been playing with the first 100 words of some of my books. To avoid cutting off in the middle of a sentence, I'll go to 100 and then add the rest of the sentence in question. Here's the opening hundred of Betony Buys Adventure


The week before her thirty-fifth birthday, Betony Field walked into an odd little café on the corner of Swift Street and Scuttle Lane. She was shivering, partly from cold and damp and partly because she hadn’t eaten anything worth mentioning since the week before.
She might have picked herself up, tied a knot and gone on after Jay gave her the not you it’s me spiel. They’d been together for five years, but it really wasn’t going anywhere. She knew he’d leave, but hadn’t expected him to jump ship just days before she stepped over the hill to nearer-forty-than-thirty.