Yesterday, I posted two versions of a photo on Facebook. One had a frame made from sampled colours from the photo itself and the other didn't. I asked for comments on which was better. I hoped for a consensus but no such luck! It seemed to me that illustrators/editors/artists and the like leaned to no frame and authors and reader leaned to frame. Some people explained their choices. There was no real leaning one way or the other so I still don't know.

The first two pictures below show the frame and no-frame options. The third one, which I didn't offer on FB, is what one illustrator suggested. I like that one for a display print, though it wouldn't work as well in a small booklet. So--any comments? Or should I just take the notion that there is no Best, just opinion? 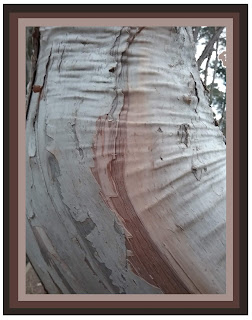 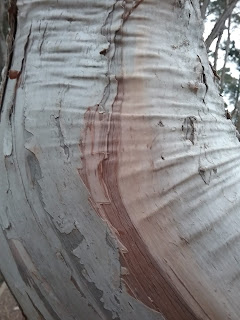 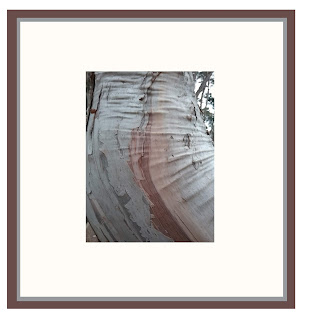