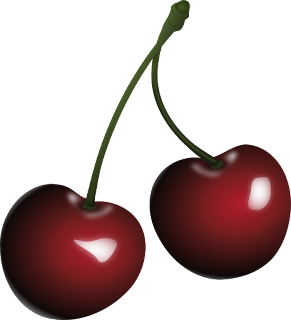 It is the manner of publishing that there is a lag between writing and printing. Therefore, I and several other writers found ourselves writing Christmas stories months before December. The first synopsis was done in February and the story completed in July. That meant getting in the mood.
When I wrote Christmas Eve, which was published earlier this month I brought in a lot of Christmas icons, some of which you might not expect.
This is a feel-good romance, so I named my H&h (romance-speak for Hero and Heroine) Eve Adeste and Raphael Angelus. Eve means life, and so is appropriate for a midwife. Adeste is the first word of a familiar carol. Raphael is an angelic name, and his surname also derives from angel. To top it off, Raph's cousin is named Gabriel. And no, he's not an angel. The baby Eve delivers on Christmas morning is named Evangeline, which refers to both of them.
So, there we are... full of Christmassy names.
Next, Eve goes swimming. Since Christmas falls in summer where I live, it tends to be associated with swimming.
Moving along... each chapter title is derived from a familiar carol or Christmas song.
Raphael has a holly and ivy wreath on his door, bought because it is the only decoration tough enough to withstand his cat Rasputin's paws.
A Christmas tree, which starred in my first Christmas tale in this series back in 2016, makes a guest appearance.
Finally come the cherries. For many Australians, cherries are strongly associated with Christmas. There is a carol called The Cherry Tree Carol, but its words don't fit the theme, so I passed on that. I didn't pass on the cherries though. Raph grows espaliered cherry trees in his Sydney cottage's walled garden. He shares some with Eve and they take some back when they visit new parents Frances and Niall.

So, there you are; an offbeat Christmas story called Christmas Eve.  You can see it here (of you're over eighteen). There's little left to say but MERRY CHRISTMAS!